The day of my wedding I woke up to hear the rustling of my huz leaving the front door. Umm, yes I said LEAVING. I was half asleep and turned and tossed for a bit until I realized it was my wedding day!

I get up, wake up my niece who was here from the ATL for her auntie’s wedding and I ask her if she knew where the huz was. She said she was still in bed but she was sure he had just left 15 minutes ago. I call him. NO answer. I call him 15 more times and NO ANSWER! I call his mom, brother, and friends and they have no idea where he is.

His mom tells me to calm down and his brother says “Don’t worry”. You wanna know all the things that went through my mind? I don’t think you do so I’ll save you some grief but GOD DA-rling, I was pissed, shaking, and my face looked beautiful, red, and puffy. Perfect!

After 3 hours, his mom got a hold of him and told me to leave to the hotel and that was everything was ok. No it wasn’t! I wanted answers! I couldn’t be that big of a beezy and especially not to his mom. I followed her directions and drove, still in tears. My niece said “You’re right for being so pissed. ” and somehow that calmed me down. A bit.

He kind of messed up my day for me, that day. Now that I look back it still makes me want to give him a loving punch in the gut but I think I understand. Maybe guys worry too?

This is what the huz wore on our wedding day: 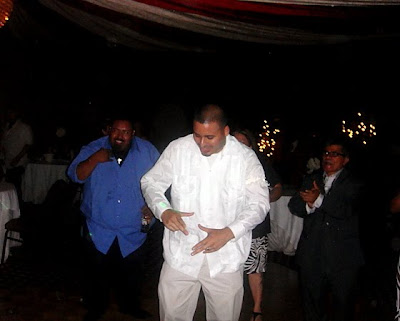 The huz graciously trying to C-walk. And, no those aren’t gang signs. His fingers get funny when he’s trying to dance. Bad coordination? Maybe.

Anywho, getting back, see his long sleeved guayabera with those nice khakis? Nice right? We wanted it casual. He wanted that too. Well, the day before he told a friend he was wearing this and his friend told him he’d be completely under-dressed. That morning he got up and tried to go tux hunting. He gave up when he tried on a few and none of them fit.

If I would’ve known I think we would’ve gone for a tie. See, but then again he’s not a tie guy. Maybe they’re not as easy to please as we think?

Here are a few ties I found on Etsy that I sooo would’ve opted for and if he was a tie guy, I’d totally purchase one now!

This one is my fave! It has a black lotus screenprinted. If you want to get involved in having every little thing in your wedding be of significance this one is it! Imagine a lotus inspired wedding. Read here for its significance. I’ve always loved the lotus flower because of its meaning behind.

These people have the most awesome selection of ties at a pretty good price. Go check em’ out! 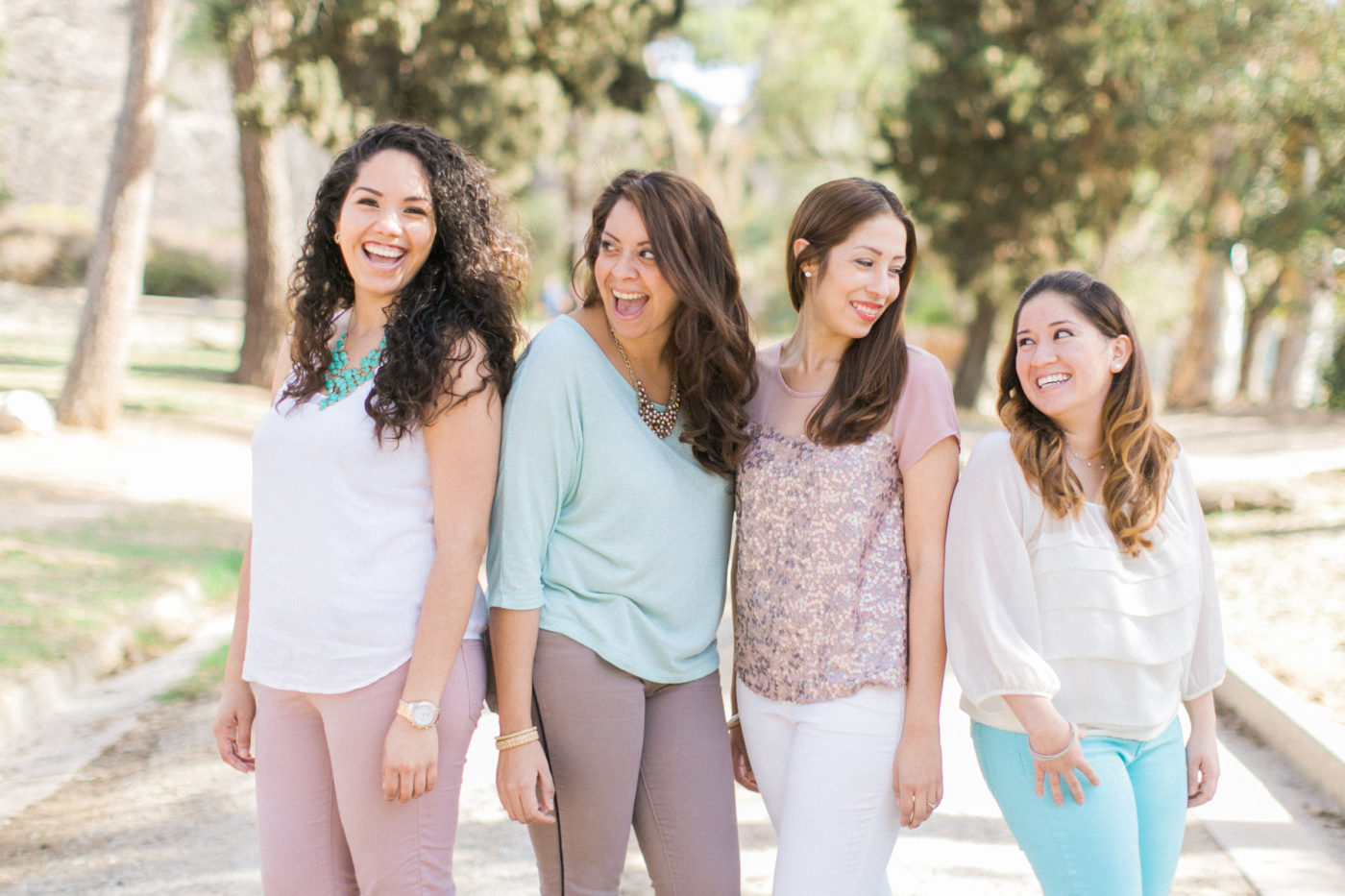 Just Wenderful is an event planning and design company based out of Southern California. Founded in 2008, Just Wenderful has grown to be a well known events company in Los Angeles. READ MORE